An art historical guide about the artwork and movement that stemmed from the Chicano Movement in the United States.

The term Xicanisma also known as Chicana Feminism was coined by Ana Castillo in her book Massacre of the Dreamers and defined as, "a sociopolitical movement in the United States that analyzes the historical, cultural, spiritual, educational, and economic intersections of Mexican-American women that identify as Chicana." The writings by prominent scholars like Ana Castillo, Gloria Anzaldua, and Martha Cotera have prompted artists to take a critical lens toward the Chicano Art Movement in terms of its relationship to women. This in turn had an impact on the art created by women associated or influenced by the Chicano Art Movement.

Books in the Collection

The Folk Feminist Struggle Behind the Chola Fashion Trend

No Filter: Finding Chicana Empowerment and Art on Instagram 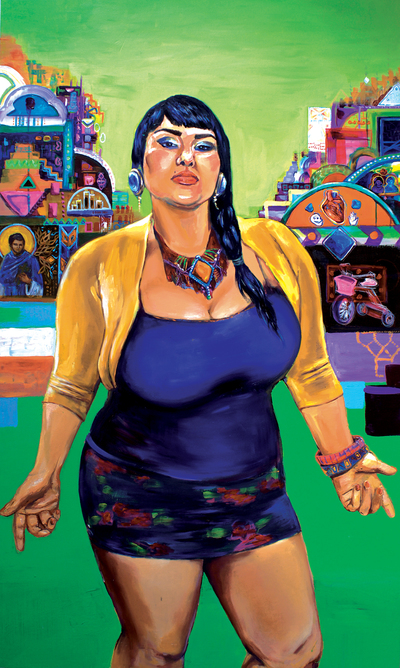 Crystal Galindo is a Yaqui Chicana contemporary painter who specializes in portraits. Carmen Lomas Garza is a narrative painter based in Texas. 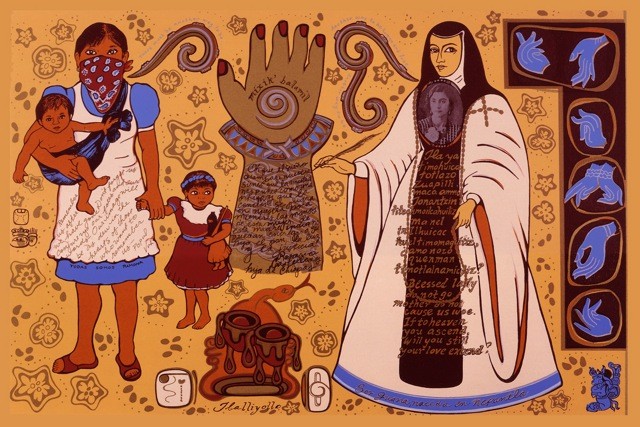 Yreina D. Cervantes is a Chicana painter and mural artist.

Melanie Cervantes is a Xicana printmaker and half of the collective Dignidad Rebelde.

Patssi Valdez was a member of the collective ASCO

This Tumblr will lead you to find many different Xicana artists.