An art historical guide about the artwork and movement that stemmed from the Chicano Movement in the United States.

Helpful Articles on the Web

What is Chicano Art?

Chicano art emerged as an extension of the Chicano Movement of the late 1960s to mid 1970s and encompasses a wide and ever-changing range of mediums, themes, and concerns. The Chicano Movement incited many Mexican-Americans and those who identified as Chicanos to fight for their place in institutions such as the art world. Initially it was defined by protest, cultural markers, class struggle, and the political, economic, and cultural fight against racism. Today, Chicano art is still influenced by those original tenets but stretches beyond any one identity constraint. It is important to note that although not always given credit, the Chicano culture has come to influence many facets of art, fashion, typography trends, street art, photography, and film.

The LA Times journalist Rubén Salazar who was killed by an L.A. sheriff's deputy during the Chicano Moratorium March against the Vietnam War, defined the Chicano identity as, "A Mexican-American with a non-Anglo image of himself." However, the term Chicano has grown to include more than just Mexican-Americans but most Latinos who choose to identify as such. The term Chicano itself has also morphed over the years to be written with an X as Xicano or Xicana. The writer Ana Castillo coined the term Xicanisma, which is defined in her book Massacre of the Dreamers as, "a sociopolitical movement in the United States that analyzes the historical, cultural, spiritual, educational, and economic intersections of Mexican-American women that identify as Chicana."  Most recently the spelling of many terms used to describe Latinos or Latinas such as Chicanos are in a state of flux and are reflecting a neutralization of the gendered ending of the word by using the letter 'x.' They are being written as Chicanx, Xicanx, and Latinx.

The founding statement of the CARA (Chicano Art Resistance and Affirmation) National Advisory Committee in 1987 stated that, "Chicano art is the modern, ongoing expression of the long-term cultural, economic, and political struggle of the Mexicano people within the United States. It is an affirmation of the complex identity and vitality of the Chicano People. Chicano art arises from and is shaped by our experiences in the Americas."  This continues to be the case when defining Chicano art. It is an adaptive genre. However, as with most art movements comprised of non-elites and people of color, mainstream institutions have yet to welcome Chicano art into their collections. The Museum of Latin American Art in Long Beach in late 2015 just withdrew their NO Chicano art rule. And in 2021, a space dedicated to showing Chicano art will open as The Cheech Center, headed by well-known Chicano art patron Cheech Marin. The recognition of Chicano art by museums, art institutions, and just as a point of American history will continue to grow with the efforts of scholars, art historians, and artists who acknowledge and reference the importance of this history.

Books in the Collection 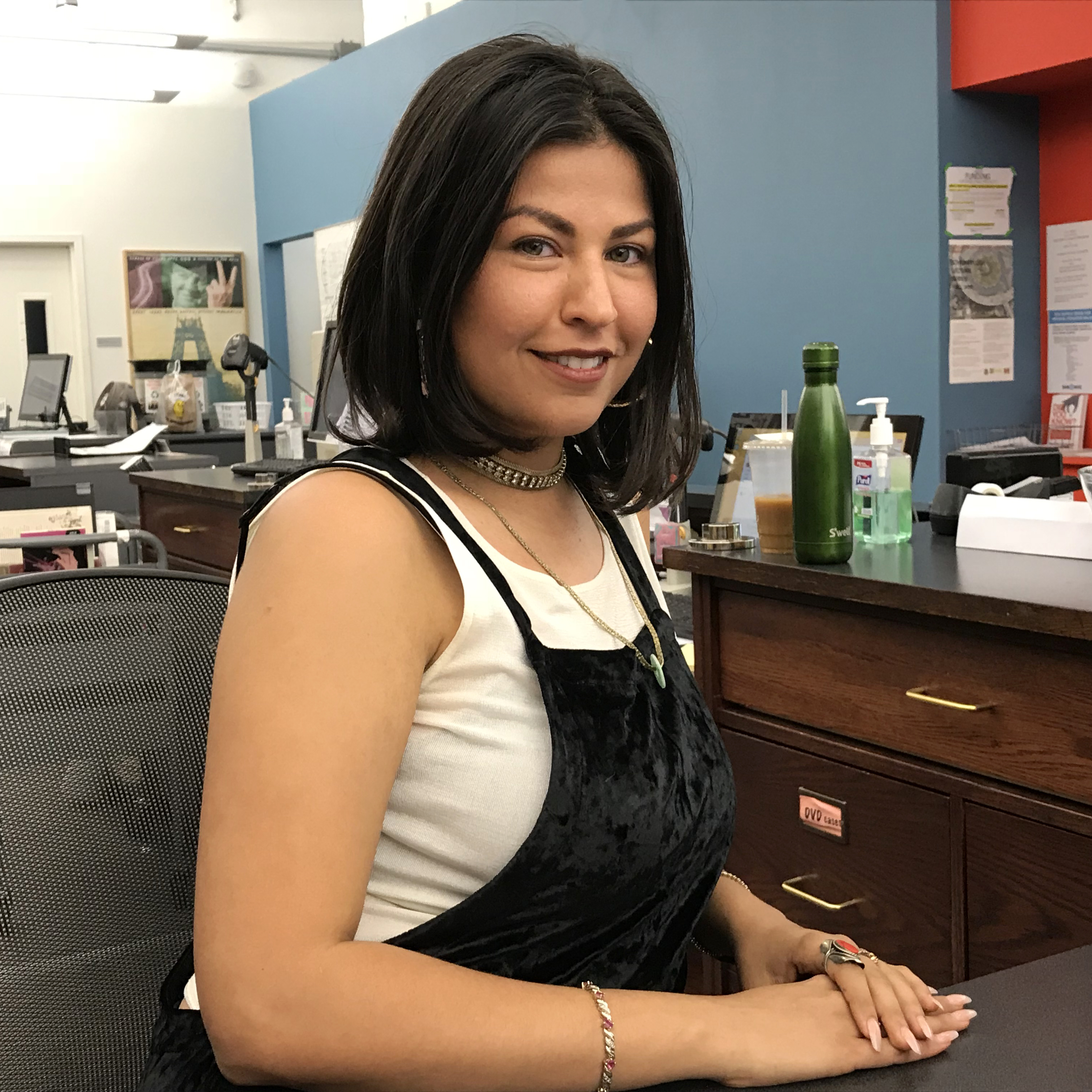