SVA Library resources for Film studies. Use the tabs to toggle between pages. 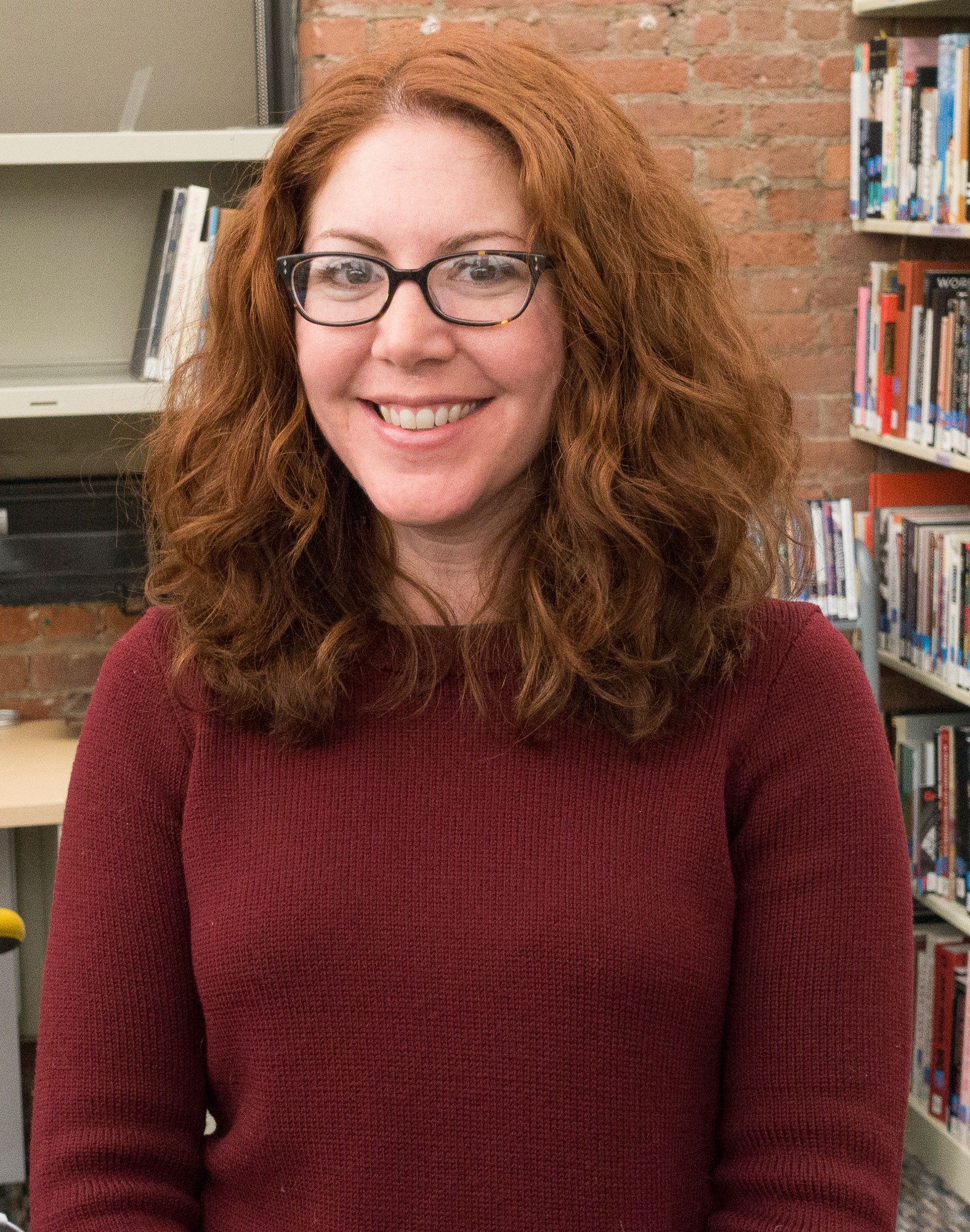 All can be searched from the Library Catalog.

The library also subscribes to many streaming film collections:

Finding Books About Film at the SVA Library

The SVA Library has many books on film and animation.  Some subject searches to try are:

The following is a list of magazines and journals on film and animation available at the SVA Library:

Film Reviews in the Library: