A guide to comics and cartooning resources at the SVA Library and beyond. 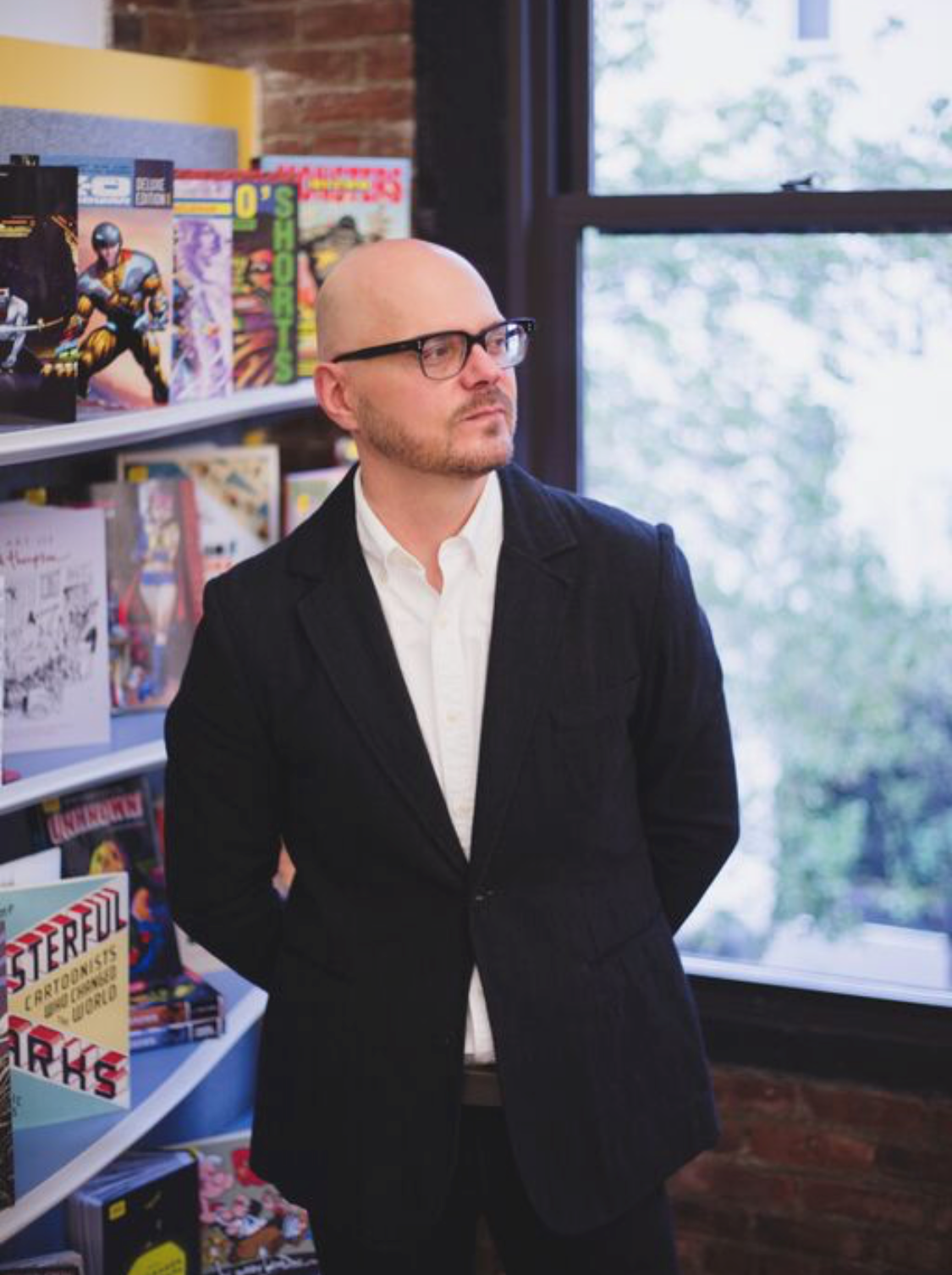 The books in the library are arranged by topic using Call Numbers. Here are some areas to explore: