A guide to aid the assignment, "What do artists do in the face of catastrophe" assigned by prof. Ruth Josimovich to her HCD 1025 class.

Catastrophe can be universally large and macro, like the Holocaust or major war. It can be a natural disaster, or a not so natural disaster, such as the meltdown of a nuclear power plant. Catastrophe can be micro, or personal in nature, such as the loss of a loved one or a severe injury. It can be somewhat abstract, like the perceived direction of your country and the health of the natural environment. It can be a catalyst or hindrance to the creation of art. It can cause an artist to question their aesthetic and purpose.

I offer these summations of this very large topic to aid in your research. Perhaps you want to follow a particular historical disaster to find your artist. Perhaps you want to look at the personal trauma of an artist that leads you to topics in art therapy. Think about how you jostle with outside catastrophic events in your own life as an artist. Do they threaten or help provide the significance of the art? 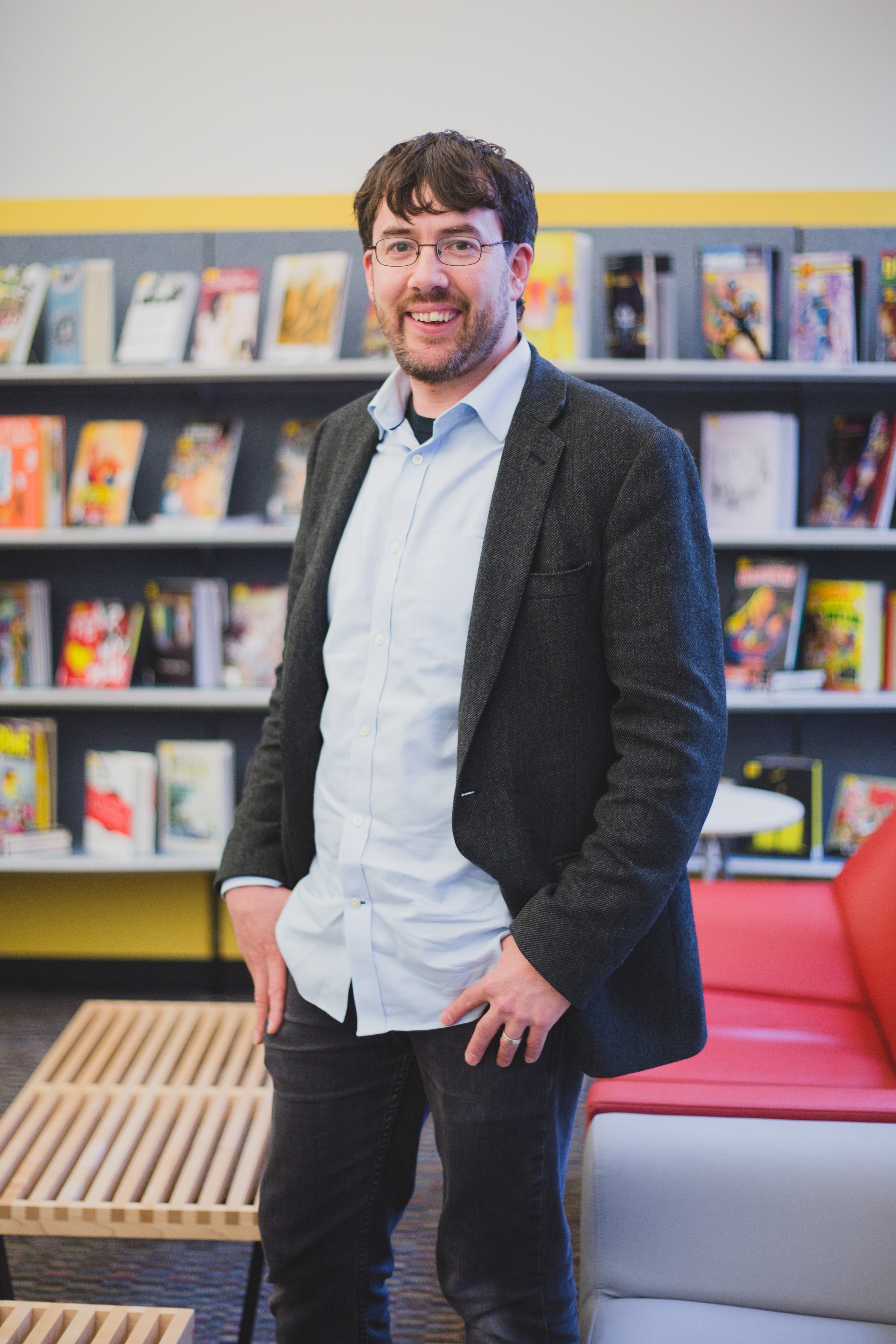