Library resources for Animation. Use the tabs to toggle between pages.

Kanopy is a streaming video platform with a Netflix-like user experience and a broad selection of over 26,000 documentaries, feature films and training videos from thousands of producers. Films can be watched from anywhere, anytime by all staff and students with MySVA login credentials. Click the image above to access animated films in Kanopy. 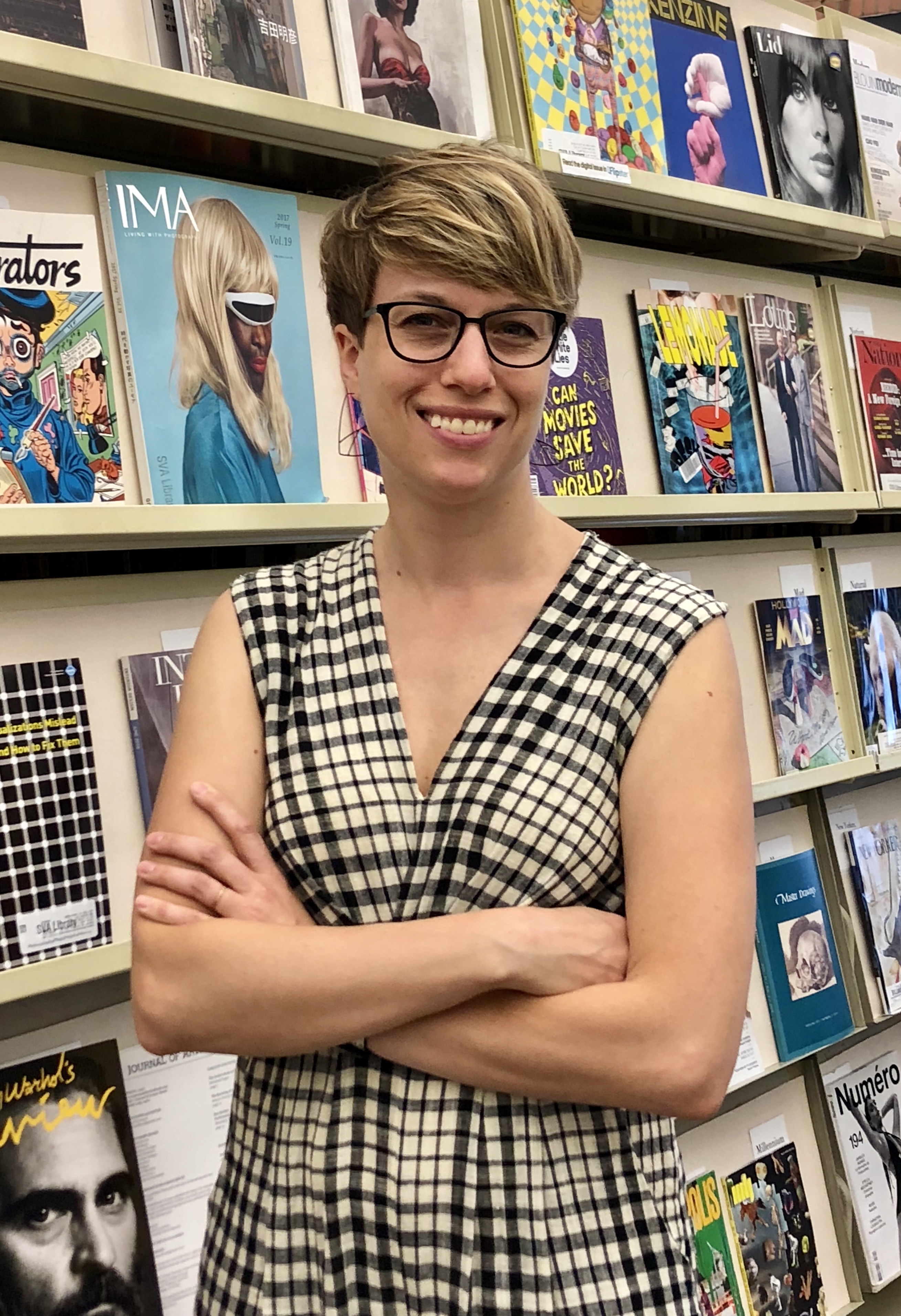 All can be searched from the Library homepage or here:

The following is a list of magazines and journals on animation and related fields available at the SVA Library:

Reviews in the Library: